If we are liked by many, somehow things will be smooth and easy. To be liked, we do our best to please but unfortunately, we cannot please everyone especially here in Singapore. The best thing that we can do is to be true to ourselves and never mind about other people.

For sure Cristiano Ronaldo did not mind about other people but he is now the most ‘liked’ person on Facebook. His title does not end there because he is also the much-loved figure around the world. What makes him ‘likeable’?

Well, for his fans, his performance and passion for football set him apart. In fact, he is considered one of the best footballers – of all time. His fans think so because he recently won the Fifa Ballon d’Or for 2014. Ronaldo is with Real Madrid and the team’s ranking dropped after they were nearly removed from the Champions League. 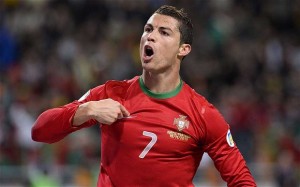